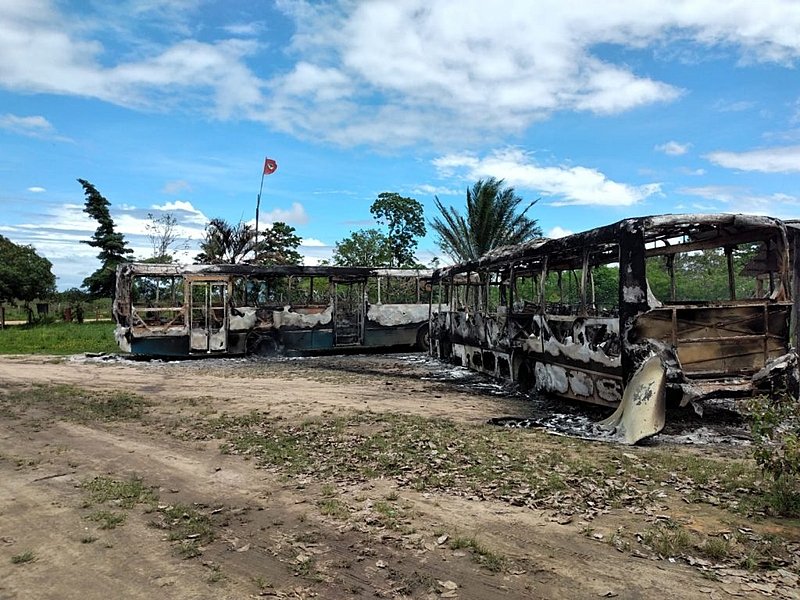 The Dom Paulo Evaristo Arns Commission for the Defense of Human Rights – the Arns Commission – goes public to express its vehement repudiation of the attack rural workers and their families suffered this Sunday, October 31, at the Fábio Henrique Settlement, in the city of Prado, in southern Bahia.

It is unacceptable for a group of 20 armed men to invade a settlement where farmers peacefully live and work, with the aim of attacking the lives and freedom of children, the elderly, women, and men from the community.

Houses were depredated, buses were set on fire, vehicles were shot at, and there was damage to working tools, among several other serious threats to their physical and psychological integrity, which made the workers who were there gathered hostages of this barbarism.

In the face of such unspeakable violence, the Arns Commission, faithful to its commitment to defend human rights, demands swift action from the governor of Bahia, Rui Costa, in order to identify and hold accountable those responsible for the crime perpetrated against the community of Fábio Henrique.

The arm of the law must enforce the constitutional order, in order to curb the banditry of these agents of backwardness. Like “jagunços” from ancient times, the criminal organization that acted there aims to sow conflicts and deaths by force of weapons, hiding under hoods that cover the shame of their cowardice.

We also demand the upkeep of police reinforcements at the site of the attacks, in order to ensure the safety of families who are currently living with the trauma caused by the violence they suffered. Moreover, last but not least, we demand that these families may be able to watch, this Saturday, November 6, in an atmosphere of peace, unity, and harmony, the film “Marighela”, by director Wagner Moura, whose screening was already scheduled when the criminal attack took place.

To the Landless Workers’ Movement (Movimento dos Trabalhadores Sem-Terra – MST, in Portuguese), which organized this settlement, we convey our respect and solidarity, as we embrace the victims of these atrocities.