For democracy, the Arns Commission sends a letter to the Pope 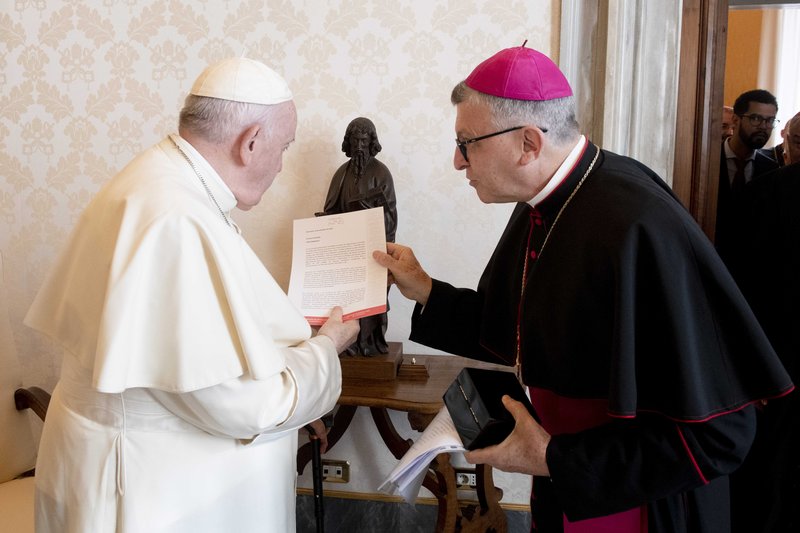 “It is with profound admiration, humility, and a sense of urgency that the Dom Paulo Evaristo Arns Commission for the Defense of Human Rights – the Arns Commission – addresses Your Holiness in this letter. Brazil is preparing to choose those who will determine its destiny, beginning with who will assume the presidency of the Republic. It should be a moment of jubilation, of national cohesion, and of affirmation of popular sovereignty, were it not for the threats looming over something precious to the Brazilian people: democracy. Furthermore, at its core, there is the right of 156 million Brazilian voters to choose their representatives in a climate of respect, freedom, and peace.

Scarred by deep injustices, but blessed by the encounter of different races, our country faces difficult times: unemployment affects millions of people, hunger has returned to Brazilian homes, 690 thousand lives have been lost to COVID-19, violence is rampant in the countryside or in the cities, and our forests continue to be consumed by fire, by smuggled wood, and by unbridled mining exploitation that contaminates rivers, kills fish, and poisons people. There are plenty of problems in this vast Brazil that would have had everything to embrace a promising project for the future, focused on the common good, with inclusion, social justice, and solidarity.

However, this October 2nd, 2022, voters will go to the polls pressured not only by the vicissitudes of life but also by threats against the democratic order. These are threats that come from those who seem unable to accept an electoral result that does not favor them. Threats that are daily inflamed by the hate speech disseminated from official offices, in order to divide Brazilians, throwing them against each other. Threats that stigmatize women, Afro-descendants, Indigenous people, and people of different religions, promoting especially the extermination of the Black and poor youth of our country, in the context of a criminal project to arm the population.

Holy Father, that is why we come to Your presence to ask, in the name of Brazilian society: that it may exercise the fundamental right to choose a better and more decent future for itself. Brazilians from all corners, of all cultures and all creeds, need Your look and Your support at this moment. This is what this Arns Commission calls for. In 2020, in the first year of the pandemic, we celebrated the "Pact for Life and for Brazil" alongside the National Conference of Bishops of Brazil (CNBB), the Brazilian Bar Association (OAB), the Brazilian Academy of Sciences (ABC), the Brazilian Press Association (ABI), and the Brazilian Society for the Advancement of Science (SBPC), in a manifesto endorsed by the entire country.

We remember Your words in the Shrine of Aparecida, in 2013, in the context of World Youth Day, when, referring to the “builders of the future,” Your Holiness stressed the importance of maintaining courage, living by faith when discouragement overwhelms us, and to prevent hope from being extinguished in our hearts. Your message is still alive among us, echoing our patron, Dom Paulo Evaristo Arns, and giving us strength to go forward in the struggle for the human rights of all, and in particular of the oppressed and vulnerable.”

With all our gratitude,

See the original document (in Portuguese)